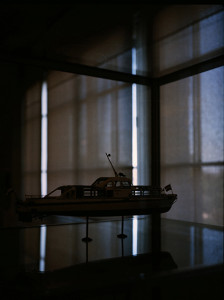 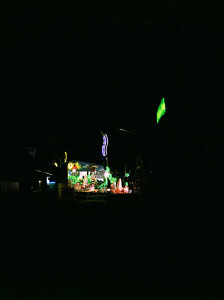 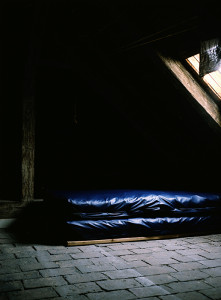 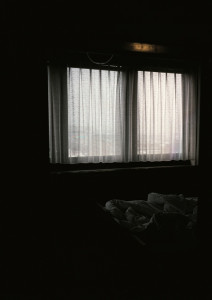 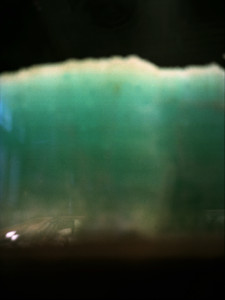 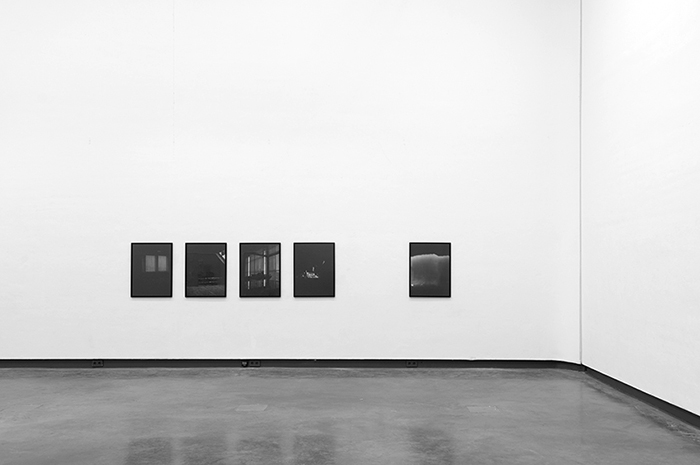 The work is based on effective counter spaces. Strange other spaces, which lie beyond all places and can be understood as realized utopias of our society. In these spaces prescribed standards are ephemeral, not fully implemented, or operated by their own maxims.
The dark and poetic images act as mental spaces in which classifications and inscriptions, openings and closings of fictitious, symbolic, personal and public levels can be considered. On a symbolic level, an analysis of the concept of utopia takes place. Here, the real residues that are visible on the photographs refer to an ambivalence that oscillates between spaces that are defined within socio-political and imaginary spaces, which open up in the world of imagination.